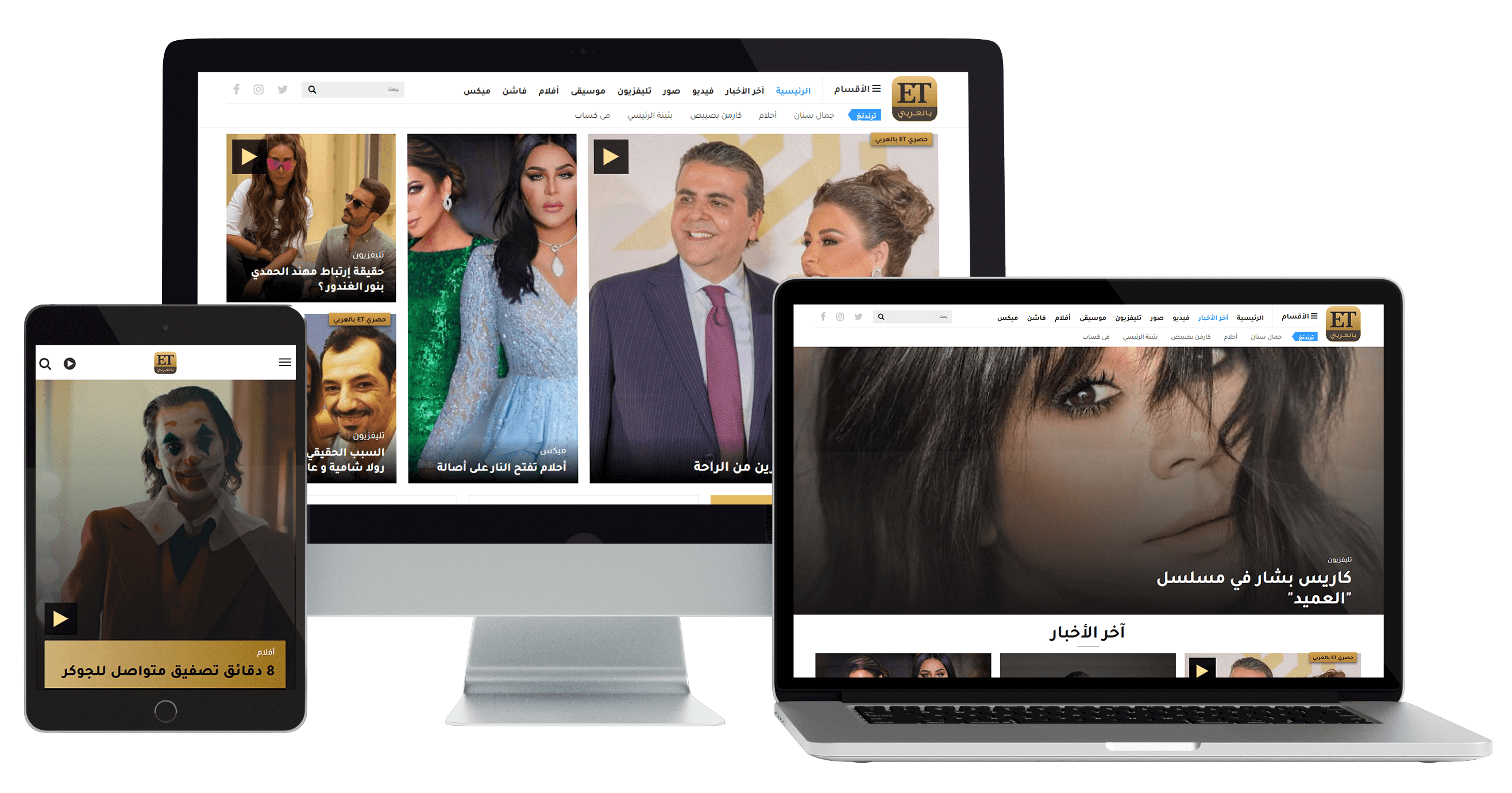 ET Bilarabi is the Arabic version of the famous entertainment television newsmagazine; Entertainment Tonight (ET), ET Bilarabi has decided to be only an online platform instead of a television program that was screening on MBC, that's why they were in need of a coherent powerful digital solution. Sprintive proposed the perfectly matching solution for ET Bilarabi requirements with Drupal-based that support their publishing workflow and well-integrated with third-parties for media. 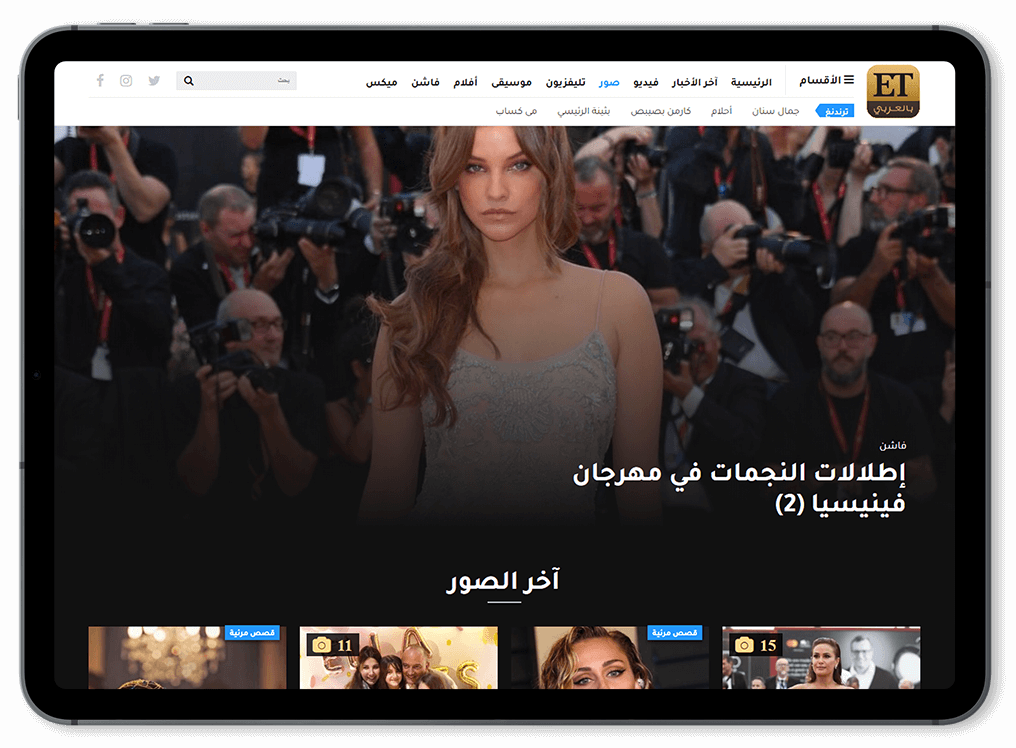 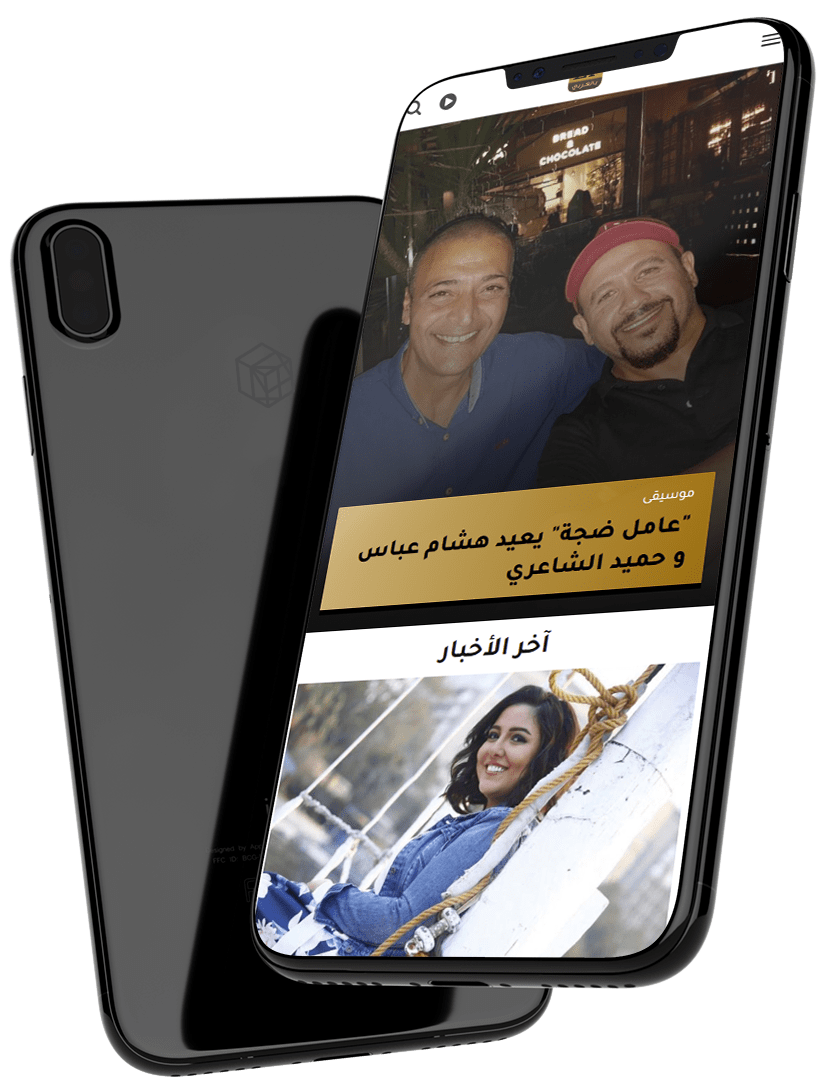 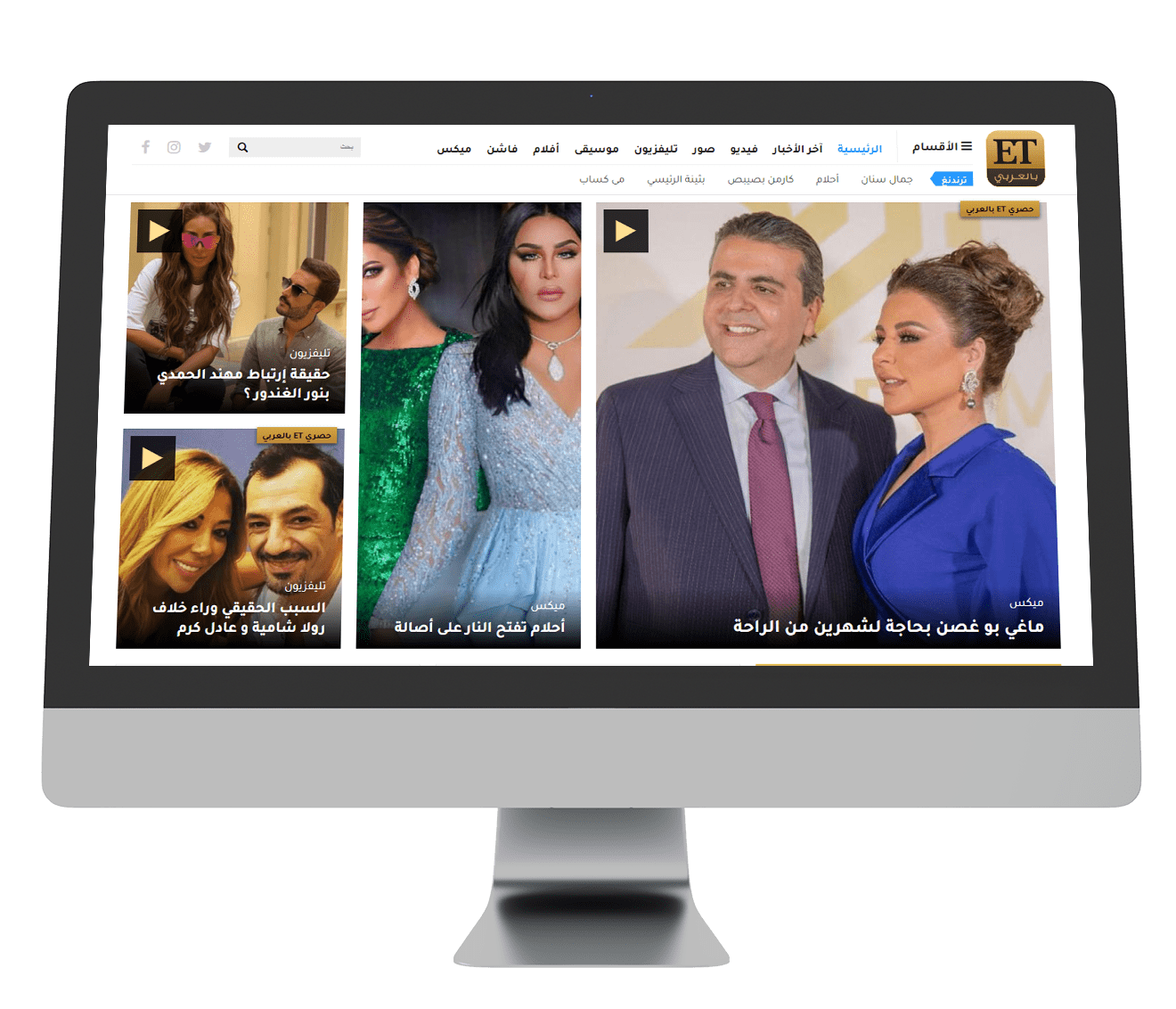 We are delighted to work with Sprintive. The team is very professional, well knowledgeable, up to latest trends and very responsive.